Nitsch and Morra,
story of a friendship

A friendship in the name of Art

If Nitsch opened Beppe Morra’s gaze on the unfathomable depths of the unconscious and its relationship with both the ancient and new kind of  “sacrifice” rituals, Morra took Nitsch to the most visceral city of Europe, making it his second homeland, paradoxically to the antipodes of the first. Vienna and Naples are so different, therefore they find themselves in that principle — very dear to Nitsch and very much alive in the Neapolitan soul — of the union of opposites, which has always been considered the masterpiece of life. 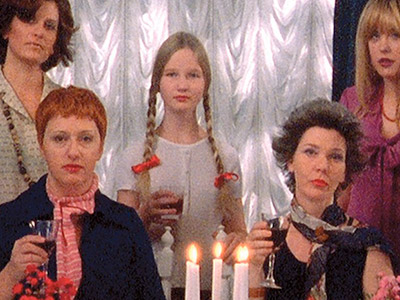 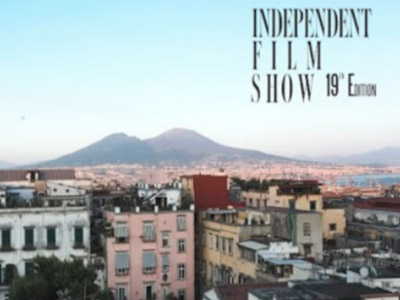 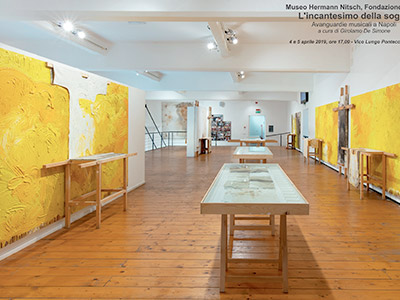 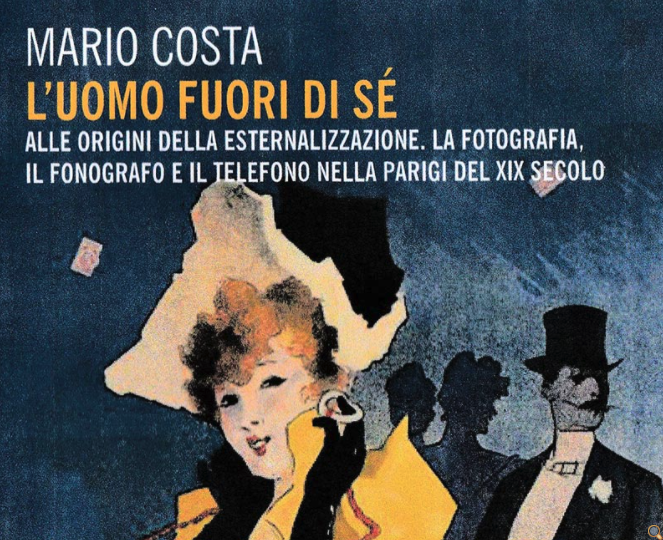 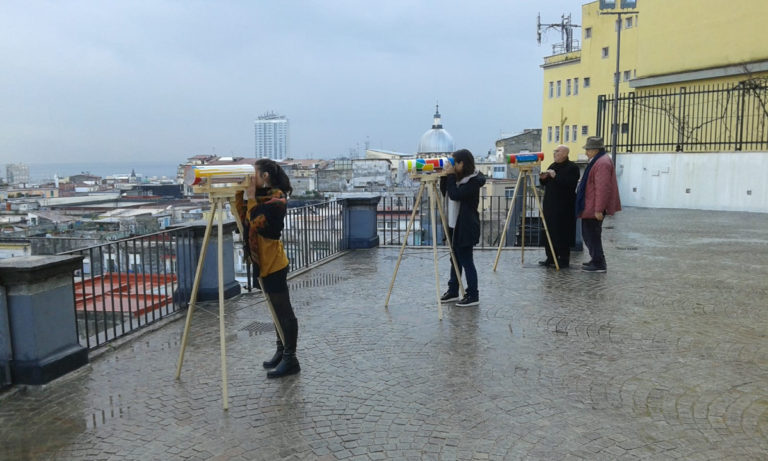 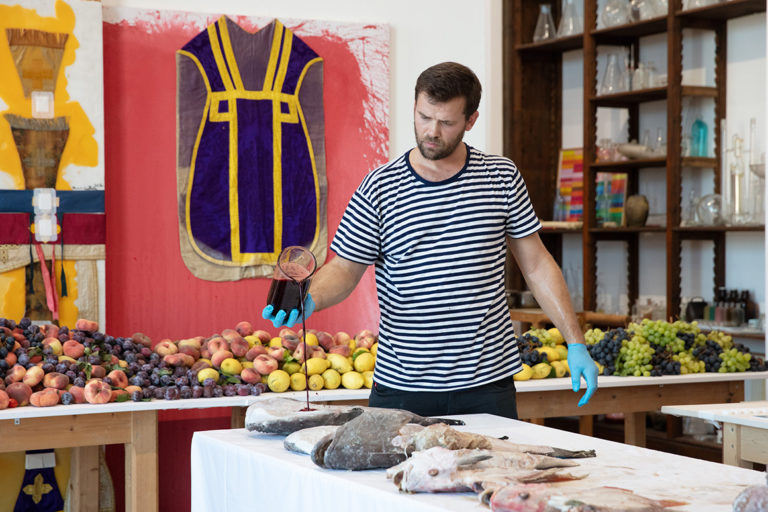 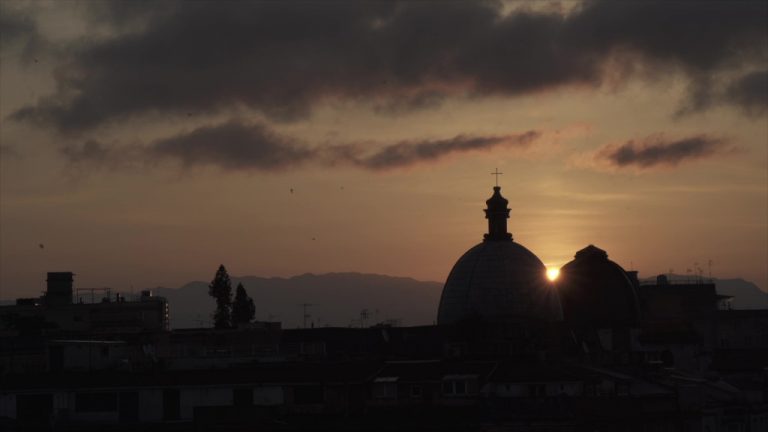 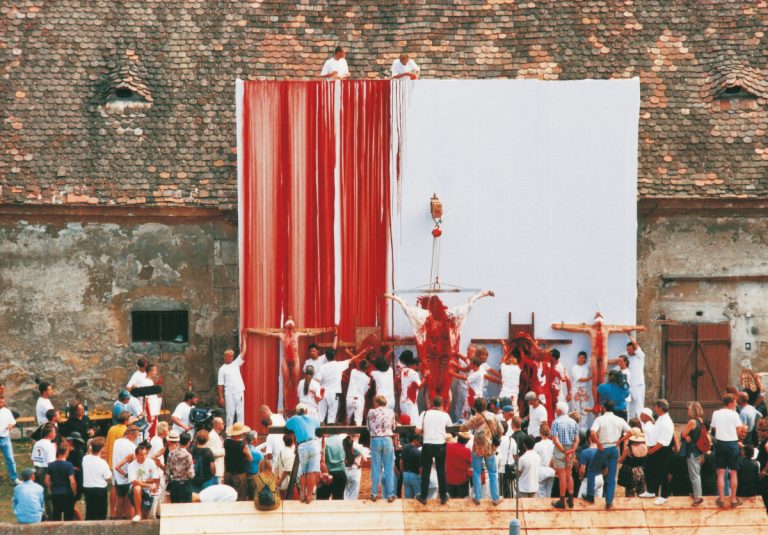 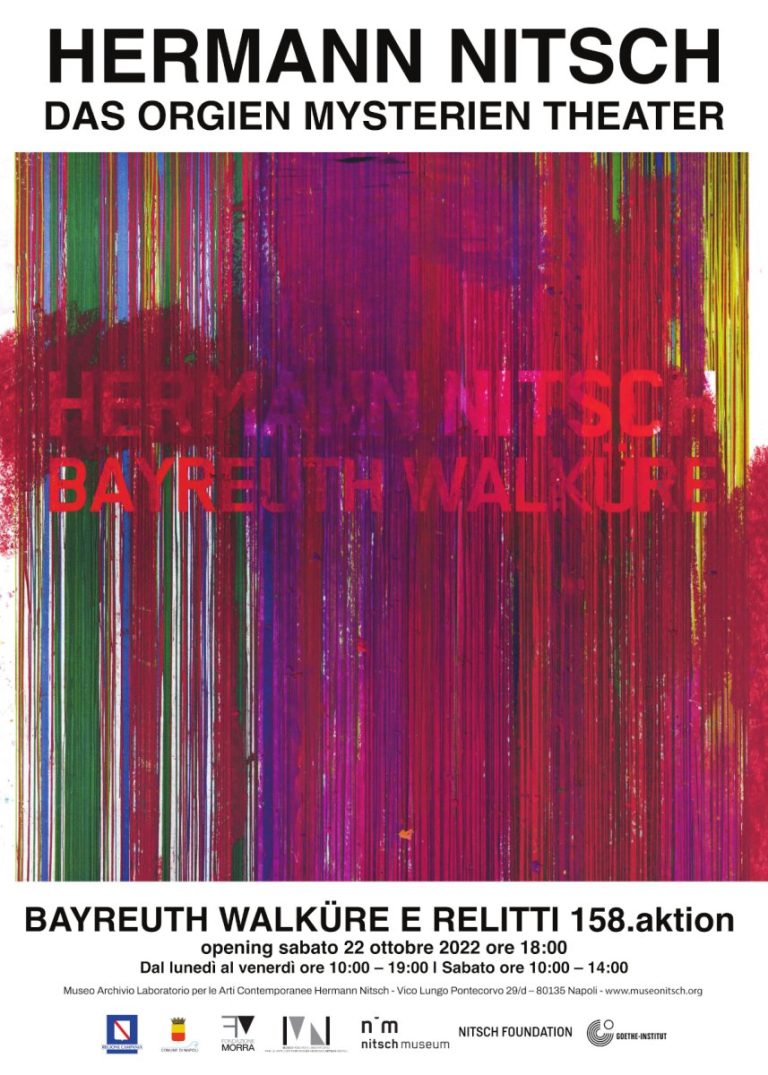 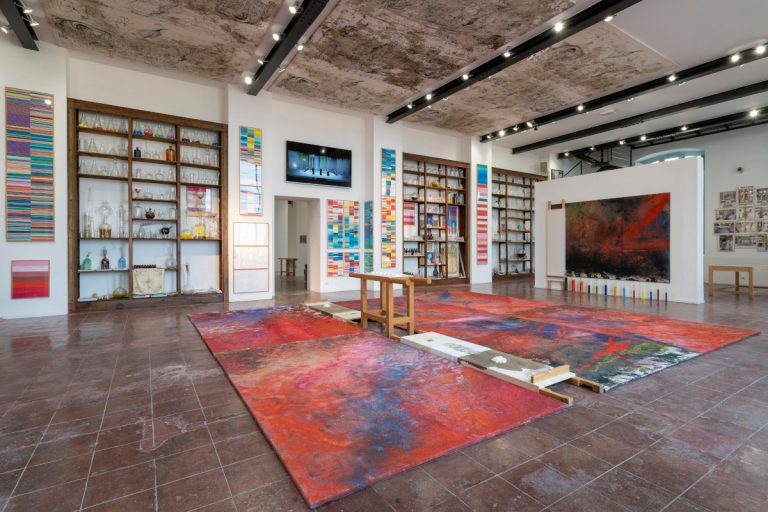 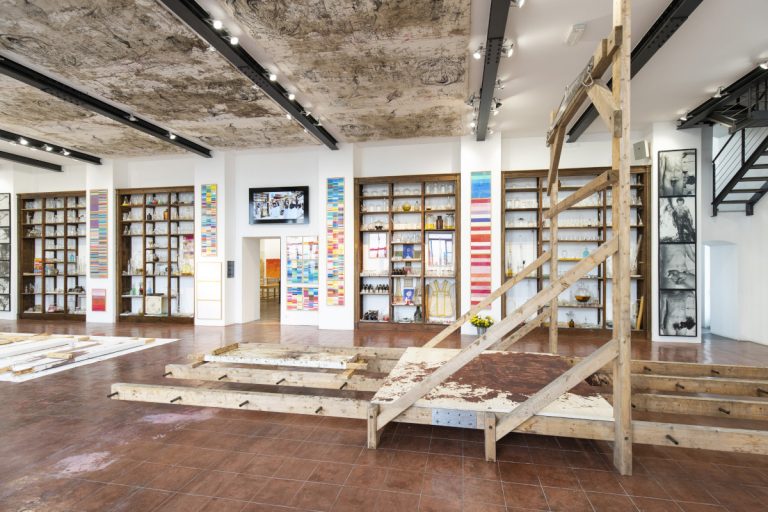 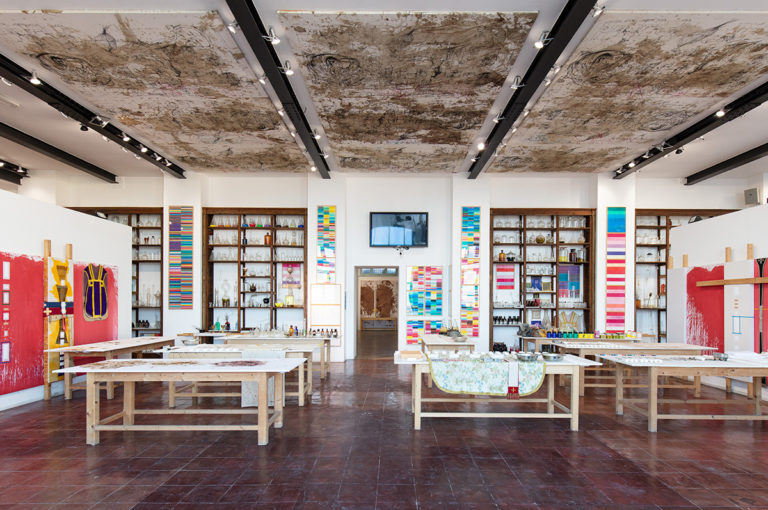 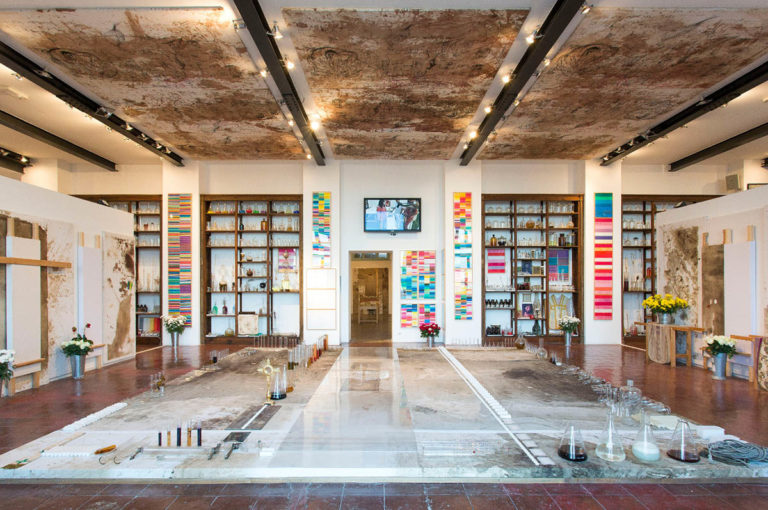 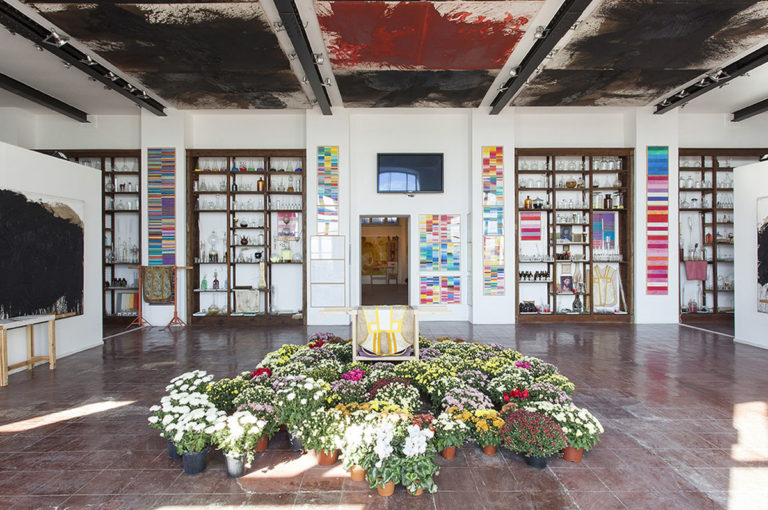 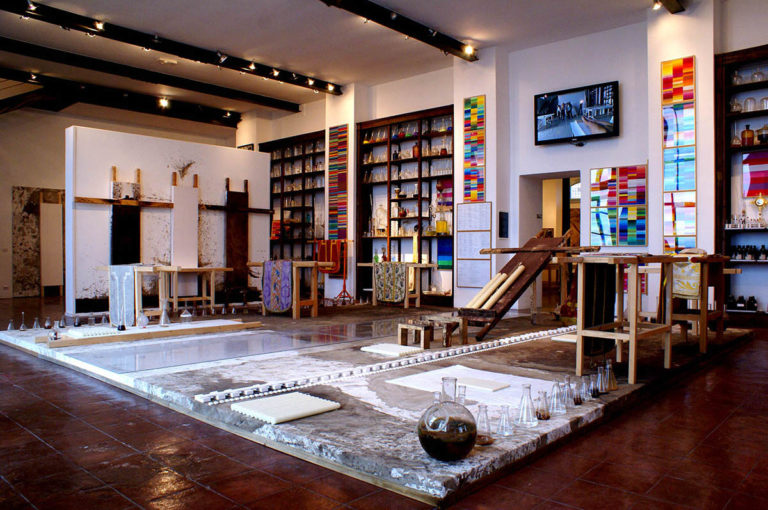 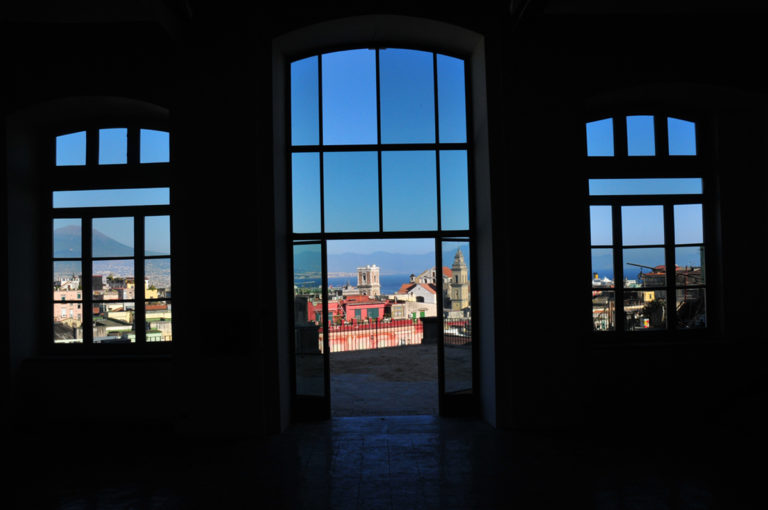 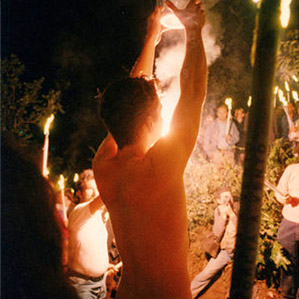 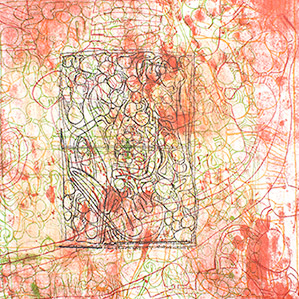 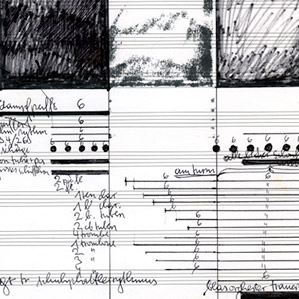 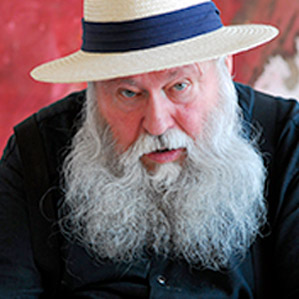 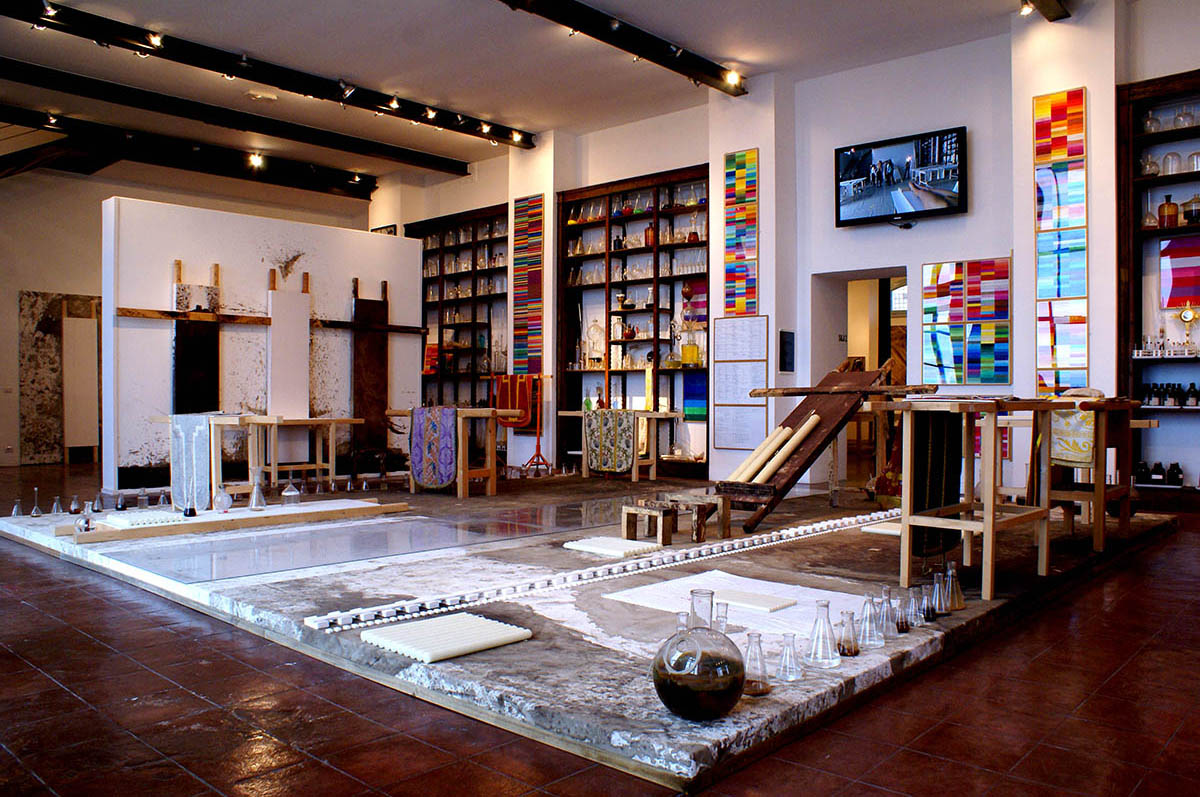 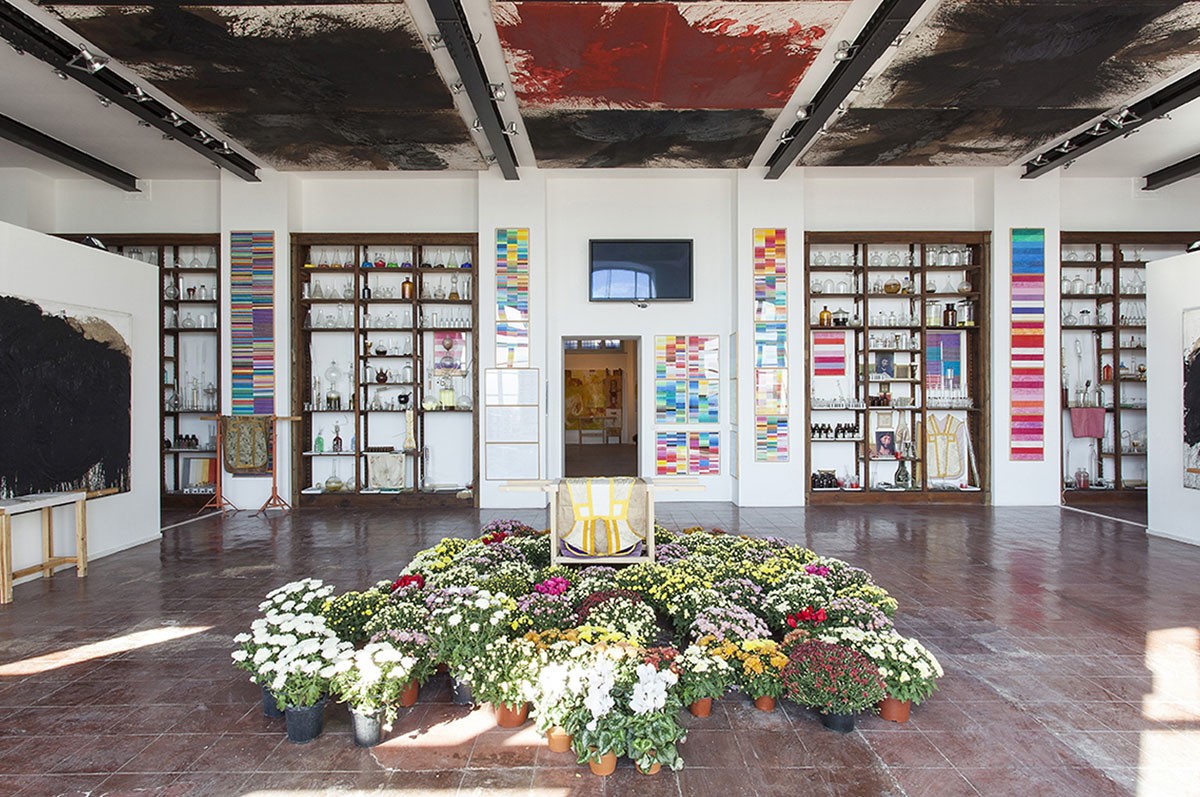 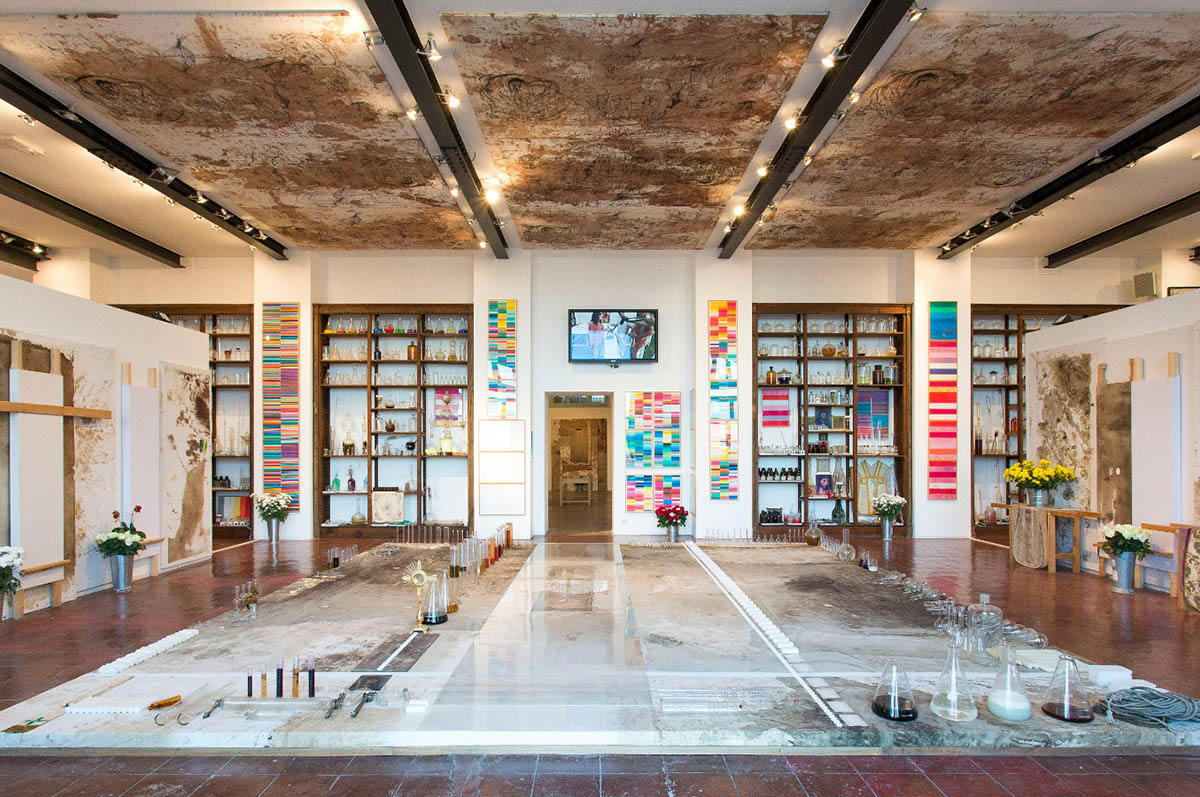 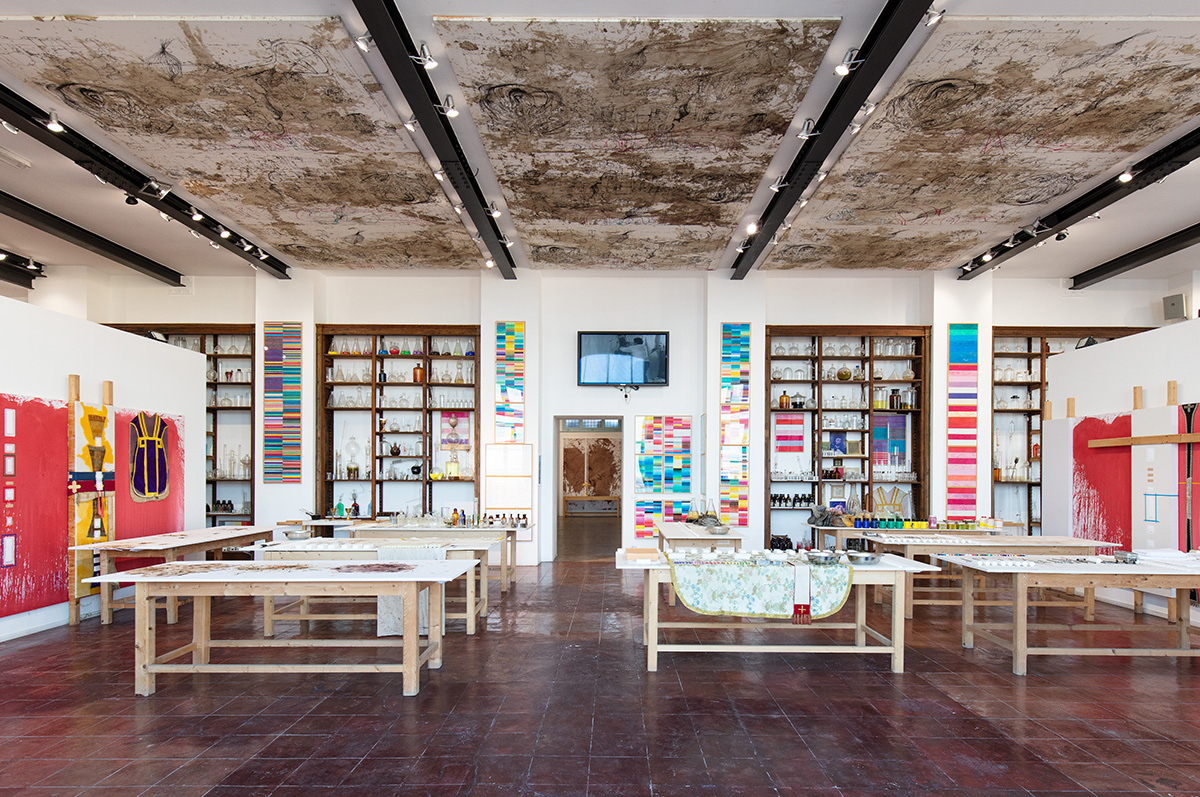 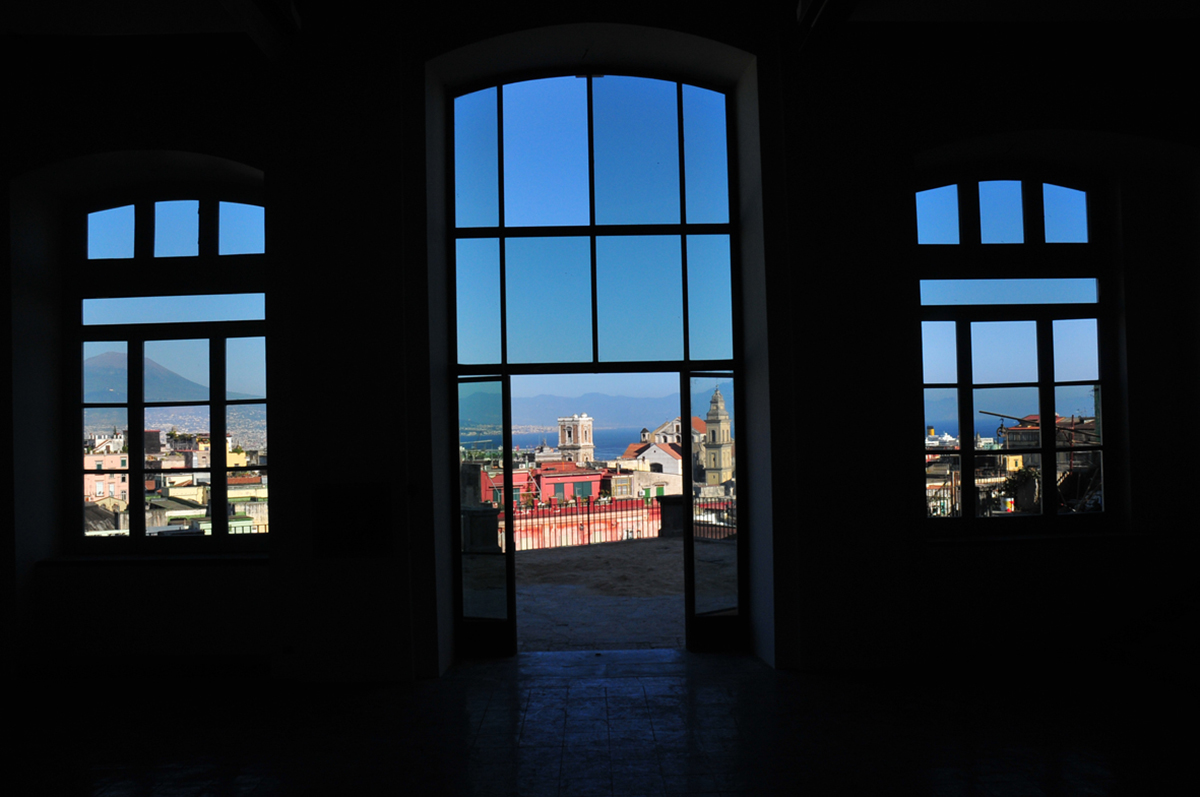